Spoken like someone who has never taken the time to understand the role of religion in not only human history and progress, but it’s particular importance in the Western Tradition. David Voas, in his talk, demonstrates how no amount of education can guard against vanity, conceit and susceptibility to fashionable intellectual bigotries. The only insurance against these character traps is a healthy sense of dignity–not a proud display of arrogance. And while the popular opinion of religions demise is often seen in the relative infallibility of science and an over-inflated measure of the mental totem–raised at the end of a staff and shaken, voodoo-like, rattling infertile seeds within a gourd–“reason”.

In fact, it seems much more certain that the way to a popular audience–as where the American Civil War and WWII as subject matter for the past 50 years seem to insure a great sale of books–is to offer up the old arguments against religion only with greater certainty, wider venue or the trappings of scholastic credibility which, huckster-like, make the arguments seem more compelling than the arguments in themselves prove to be.

Further, David Voas’ reasoning exhibits exactly the kind of pitfall a lack of faith and religious perspective are precisely a bane against. He looks at immediate trends like a hiker walking through impenetrable fog who hasn’t hit a tree yet so decides he must not still be in a forested wilderness.

What David fails to acknowledge is the reason for religions success, rise and evolution alongside, or rather, in relationship with western society. At every turn in the road where a crisis loomed or was wreaking havoc upon the stability and forward progress of society, religion has stepped onto the front stage of the play with a perspective or innovation which served to carry us forward past the given obstacle. And this is because, counter to the mis-representative bigotries of the challengers of religion, religion is a mental perspective guided by values, selflessness and an awareness of a greater community which reaches not only into the jutted towers of higher education, but right down to where the hands of the lowliest workers meet and toil in the earth and firmament.

When the formula and equation of the Ancient Roman society had reached it’s logical conclusion… when it had outlasted it’s viability… It was Christianity and it’s sense of self and capacity for sacrifice and contribution which carried the society into its next epoch. When the Balkans with it’s warlike princes and micro-states could not justify a Byzantine garrison for its lack of societal wealth and production and yet could deliver veteran armies gathered snowball like out of its cauldron of vanity and warlike strife… it was the system of bishoprics which extended in proto-federal governance as ambassadors of an Empire whose interests were served by peace. And in the decline of populations where a rotting peace, internecine war–where bodies rotted on battlefields too numerous to bury much less shrift giving rise to population explosions of rodents fed upon rotting human flesh, and those diseases which fed upon that flesh–produced an outbreak of disease which wiped out great proportions of the society… it was a resurgence in religious directive, the monastic movement which went out into the wilds of Europe carving out civilization from sheer wilderness with corporate activity which developed new innovations in manufacture of all sorts. And when it was that old enemy of civilization, the worship of power into those seats of power man create, it was a diaspora of religious authority which cleansed the way for old and new religious authorities to take the reigns and lead the societies into a new age of theological discourse and intellectual refinement… with its adherents armed with invigorated enthusiasm for the toil to seek out God’s vision for the sake of man’s dignity.

No other venue susses out or engages in the dialogue for the sake of human dignity like theology and religion… Not accountancy, not law, not business, not athleticism, not aestheticism, and certainly not science. Right now we face a crisis of drug addiction, alcoholism, materialism, warfare, avarice, vanity and power… These are symptoms of meaninglessness. It is the science of human dignity, religion and a meaningful life which can only provide the context and perspective necessary to keep us from sliding forever into more and more debased patterns of slavery and servitude to sensationalism, vanity and power. This is what David Voas doesn’t understand about the Western Tradition. But maybe all he really wants is to fill his classrooms and sell a few books. 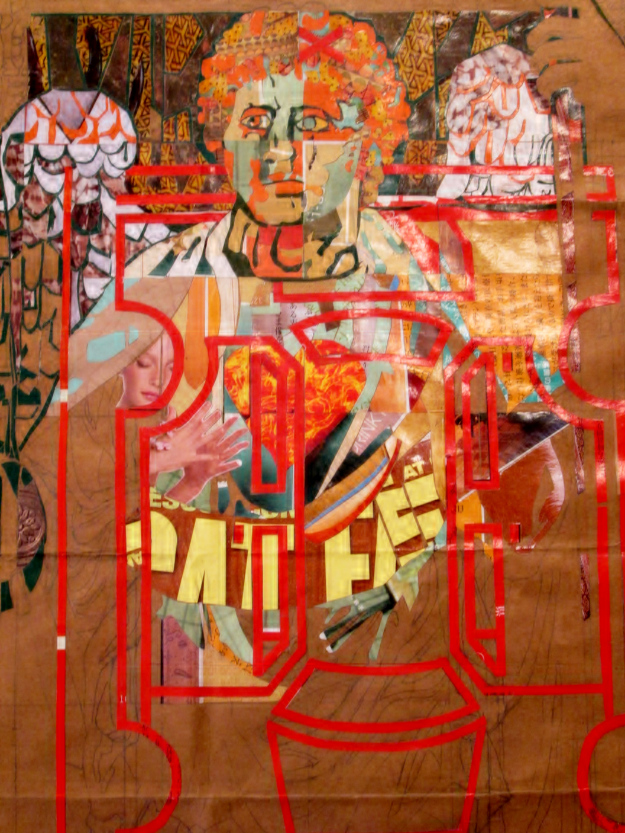 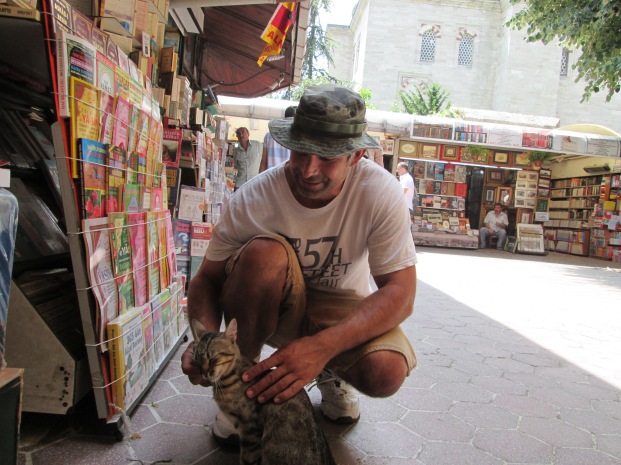